THE BEST EXTRA VIRGINS IN THE WORLD ARE SPANISH 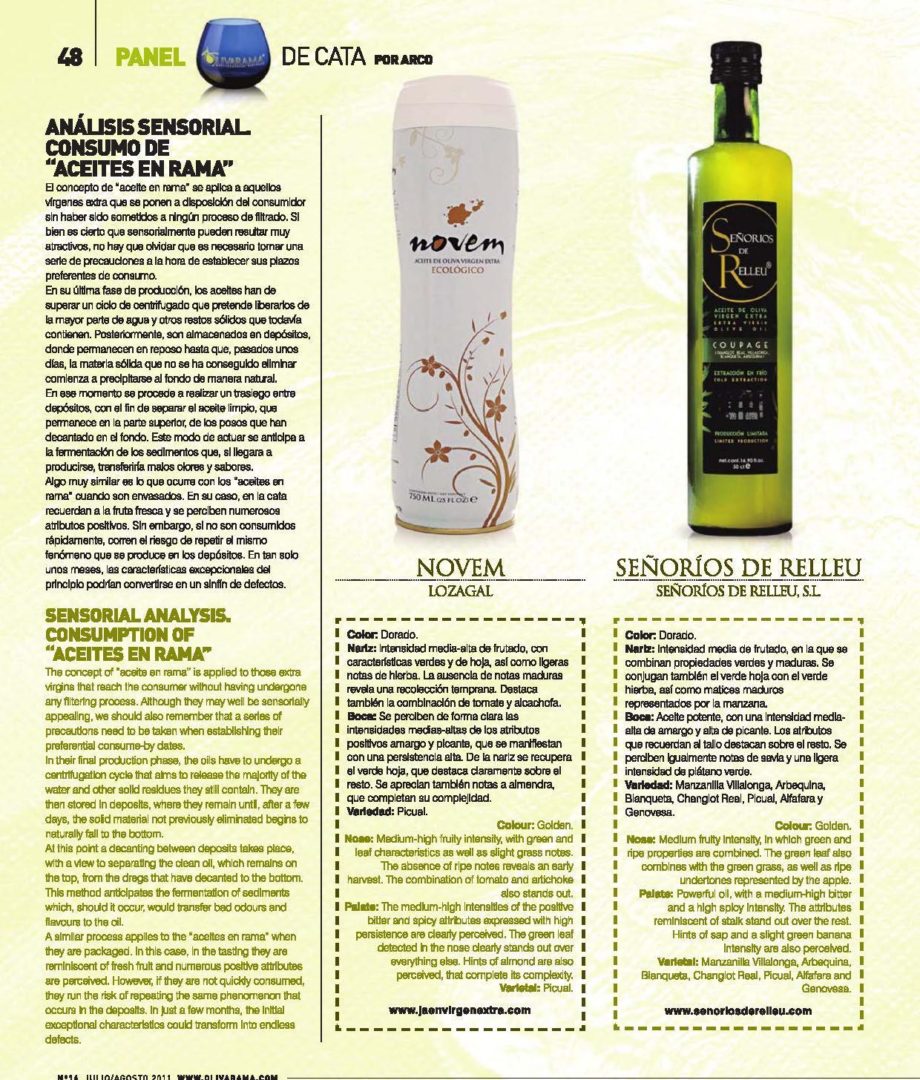 19 Juil THE BEST EXTRA VIRGINS IN THE WORLD ARE SPANISH

On the inside of a functional, yet incredibly beautiful and delicate aluminium bottle, Señoríos de Relleu deposits the fruits it has been reaping in the course of its brief existence thanks to its effort and passion. Fruits that are joined by those provided by its own olive trees.

With all of these ingredients, this small company produces extra virgins which, to date, have received nothing but acclaim. Proof of this lies in the numerous national and international awards, dedicated almost equally to the excellence of its juices and the innovative design of its packaging.